Step into the boots an 18th century fortress commander and defend the honour of one of three great powers on the field of battle. Face hordes of enemy troops with all the strength you can muster. Expand the walls of your fortress and man then with brave soldiers and mighty cannon. Place traps and barricades with cunning and skill, make every shot count and every soldier matter. Only through the exploitation of every option at your disposal can you lead your men to victory, withstand the enemy onslaught and prove yourself the Master of Fortresses. 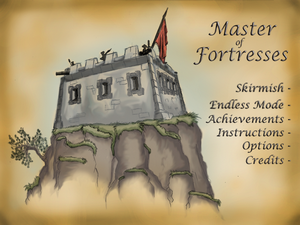 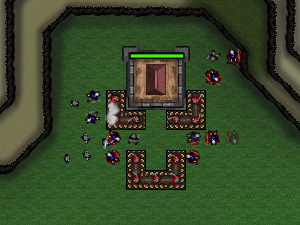 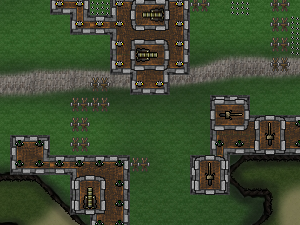 -Make use of nearly two dozen units and artillery pieces, from conscripts to elite sharpshooters.

-Confound and decimate the enemy with explosive traps.

-Pit your skills against an unending stream of attackers in Endless Mode.

-Win persistent achievements and bonuses to improve your fortresses.

Play Master of Fortresses at MaxGames.